Home
Ernie Williams-Roby is a visual performance artist and musician hailing from the heavenly hollers of West Virginia. His work is a coalescence of emergent 3D technologies, game engines, energy extraction industries, sleep research, and workers’ rights bundled into interactive audiovisual experiences and performances.
Williams-Roby graduated West Virginia University in 2011 with a Bachelor’s in Fine Arts with a focus on traditional sculpture and printmaking. In 2015 he began graduate school at the University of Florida in the department of Art and Technology emphasizing the digital fabrication, physical computing, and performative facilities. In the years between WVU and UF, Ernie worked apparel production contributing to national music festivals like Bonnaroo and Moogfest, served as a caretaker for old Vaudevillian circus grounds in Florida, and later in metalcasting, melting and pouring old gold found in a pirate ship in the ocean off the coast of St. Augustine. In 2016 he returned to WVU for an interdisciplinary collaboration in the CESTA (Civic Engagement in Science Through Art) residency as a sculptor. He and a team of chemists, engineers, and another artist produced an augmented-reality library accessed through a public sculpture titled Glukupikron (Bittersweet) now owned by the West Virginia University Libraries. In 2017, he produced an award-winning video game retelling the story of the Sago Mine Disaster for the Insects Alive contest and exhibition in Gainesville Florida. In 2018 he was awarded the Ken Kerslake Printmaking award for a relief printed with a coal-dust medium on the same subject depicting the Sago mine using 3D data intercepted from Google Earth servers. In 2020, he was awarded Research Catalogue Exposition of the Year 2020 by the Society of Artistic Research for his work titled Reclamation. Ernie received an MFA from University of Florida in May 2018 and currently lives and works from his private home studio in Tromsø, Norway. 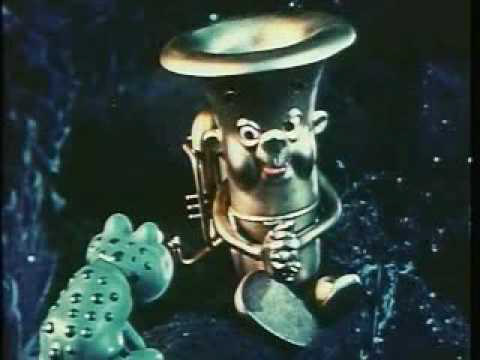 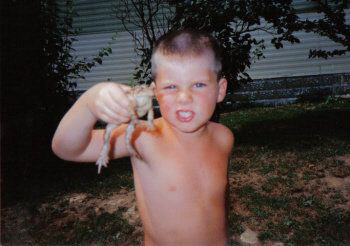 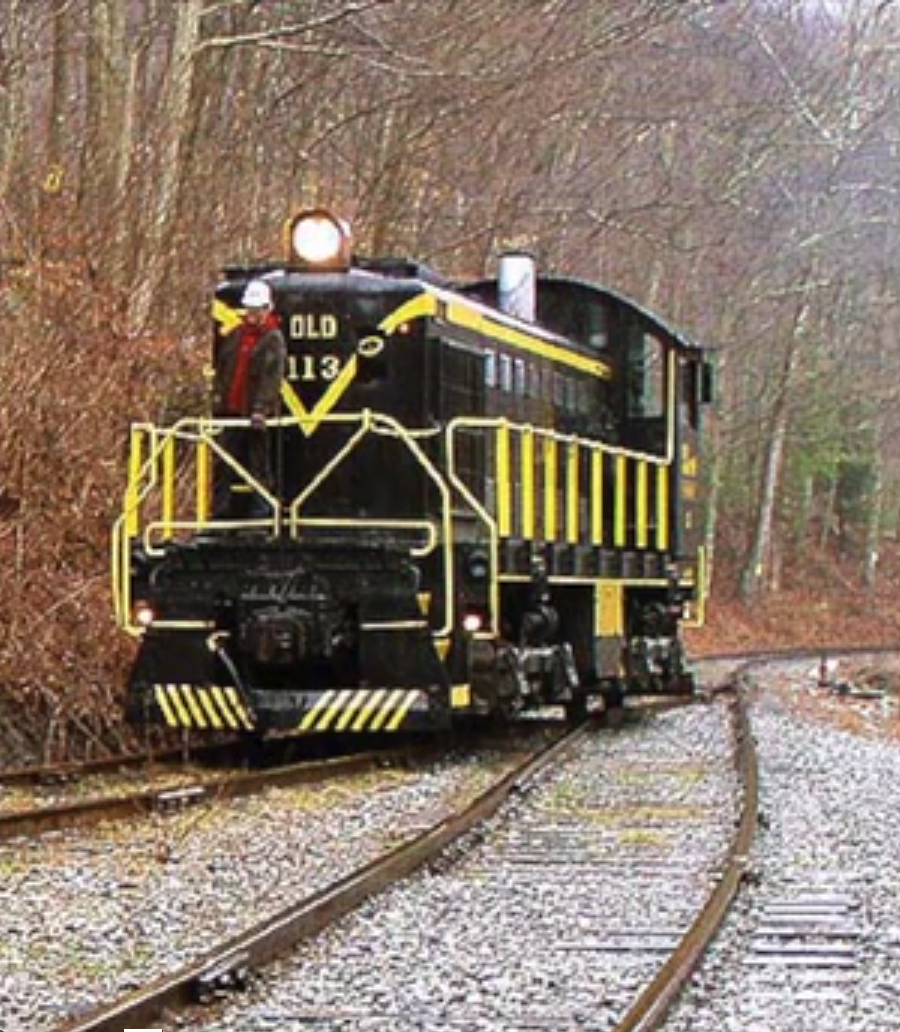 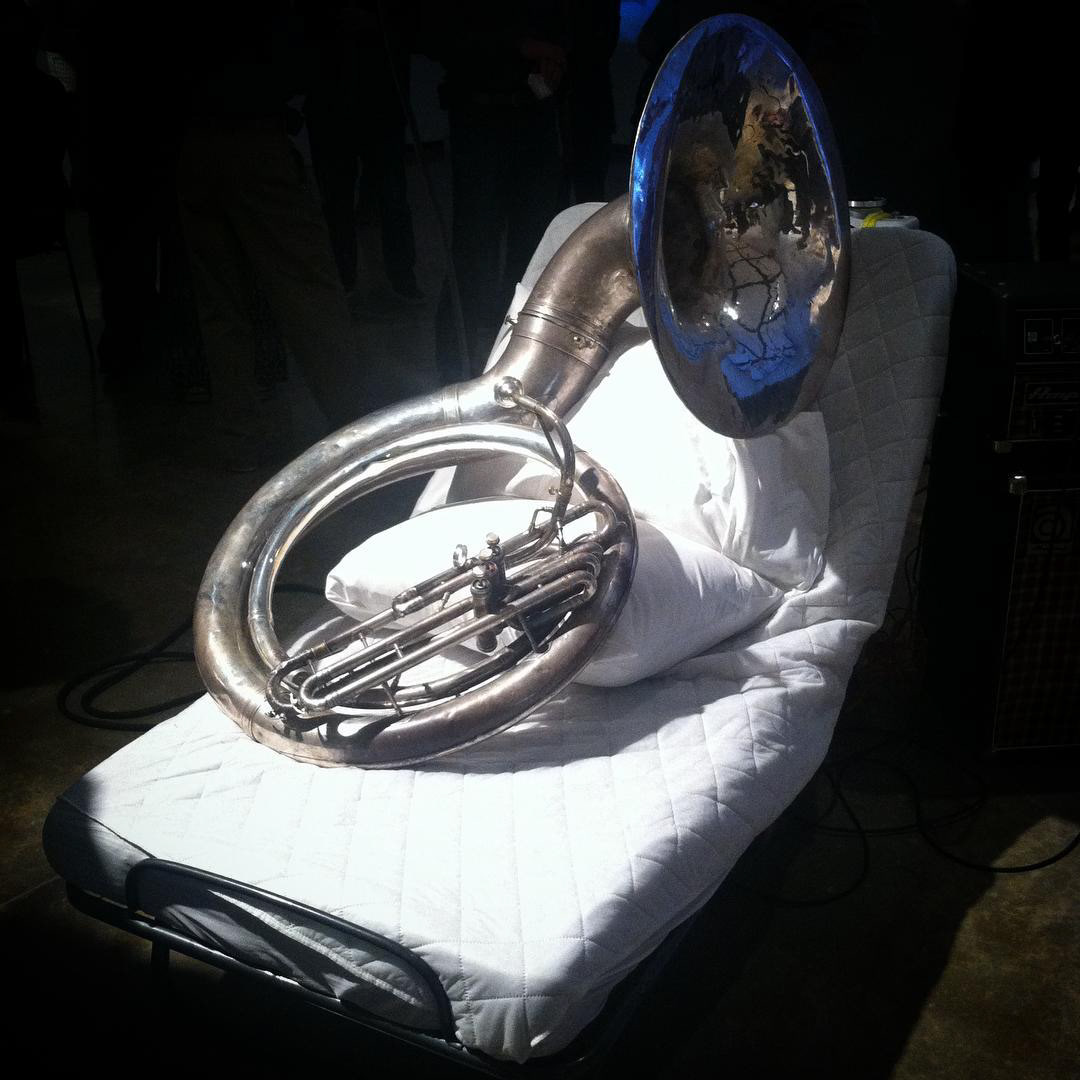